Here is an updated list of Christmas resources all in one place, so you don't have to search the internet.

This is owned and managed by Clare Seccombe. I love this site. A cornucopia of free resources for many languages from primary to secondary any time of the year.

This is probably the only place you need to go for resources but I'll give you some more, too.

Despite my bugbear of TES users selling other people's stuff, there are still some ethical users producing good, free resources on the TES site (although nowhere near as many as there used to be...).

Here are their French, Spanish, and German resources (with the free ones first).

Scotland's National Centre for Languages has resources about Christmas in various countries here.

Lancashire Grid For Learning has some some links to Christmas resources. 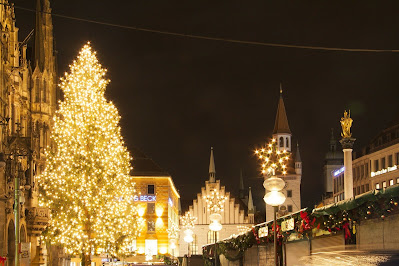