Proverbialists and fans of mid-80s pop music would have you believe that Curiosity Killed The Cat.

NASA would prefer you to believe that Curiosity is currently exploring the Gale Crater on the planet Mars.


Curiosity is also the title of a programme at my school in which students are given the opportunity to work with teachers and guests to find out more about the subjects they study and how they can be linked to real life.

Curious students tend to do better than their less curious classmates.

A few weeks ago I planned and delivered a Curiosity session (based on an article I wrote for Teach Secondary about gender and adjectives in French).

My session started with me asking the students a question:

You told us they were. 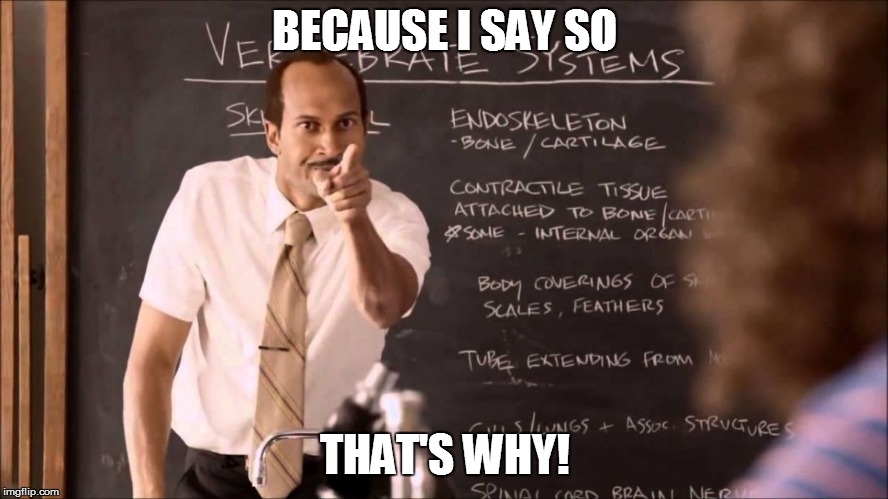 The truth is that students, generally speaking, just accept everything their teachers tell them as Gospel and rarely question anything.

To my mind, Curiosity sessions are the ideal place to question anything and everything.

In a controlled environment, obviously.

So, I set the young explorers away on a (laptop) mission to discover why some words are masculine and feminine and even neuter!

The important things they discovered were:

They really enjoyed themselves and I'd love to do it again.