Learning Mandarin is NOT the solution!

Recently published A level and GCSE results have shown that the number of students studying languages has fallen by a significant amount. The government, is trying to resolve the problem (it thinks) by introducing Ebacc, forcing reluctant students to study a language.

Relevance has always been an issue in the language learning debate and many students either don't see the relevance, don't want to put in the effort or simply prefer other subjects. Given the choice, many year 8 and 9 students I have encountered would drop languages in favour of more PE, ICT, Technology, Drama, etc. and I probably would have done, too.

This is not because they don't like languages, but because they would prefer to do something else. Analogy: I love drinking coffee but give me the choice between cup of coffee and a cold beer on a hot summer's day and the beer would win every time.

So, what is the solution?

But I do know that teaching Mandarin in our schools is definitely NOT the solution. 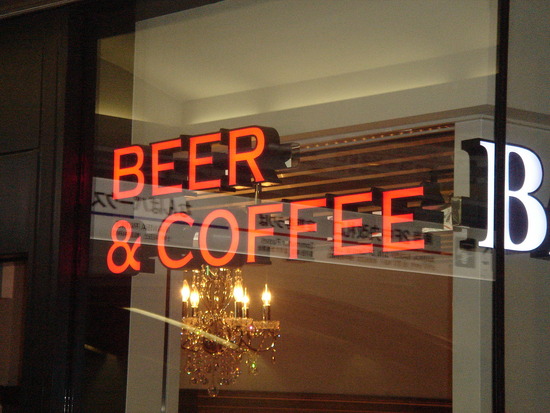 You are right, of course. Traditional MFL will pick up with Ebacc. I'll be interested to see how Ofqual cope with grading! They could use rising cohorts to deal with the svere grading issue once and for all. I'm not holding my breath though.

Thanks for the comment, Steve. I don't know if you saw this article in the TES http://www.tes.co.uk/article.aspx?storycode=6110533 but it seems that Chinese has suffered a bigger percentage drop than other languages at GCSE this year.